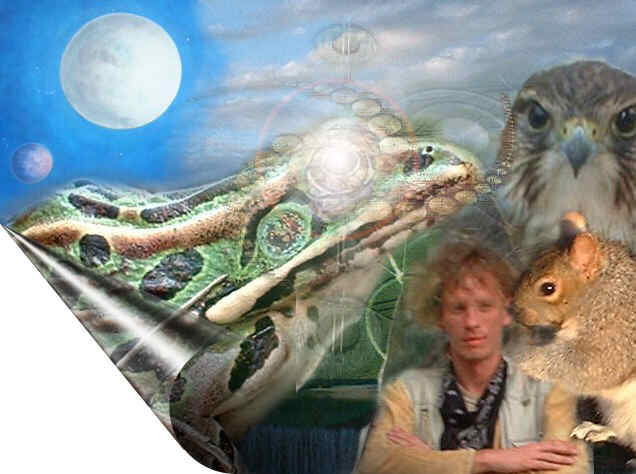 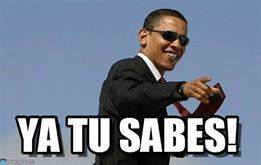 Peru is home to a multitude of languages. Few nations on Earth speak as many native languages as Peru does. And that fact is possibly the most intimate and lest-known side of the vast cultural diversity that Peru has bequeathed Mankind. In the eyes of many, Peru is a nation where all its inhabitants speak Spanish, with the exception, of course, of its indigenous people, who are usually bunched together in a homogenous mass. But actually, Peru is split up into many smaller nations who communicate with each other in dozens of languages that are entirely different from Spanish. The two main language groups are Quechua and Aymara, which are basically spoken in the Andes as well as in scattered areas along the coast and jungle in the form of a range of languages and dialects. Amazon languages, meanwhile, split up into an astonishing variety of language groups that are unintelligible amongst each other. Even today, there are at least 15 language groups that group together 38 different languages all under 1 quipu code which goes up to Algonquins in Canada and Cree 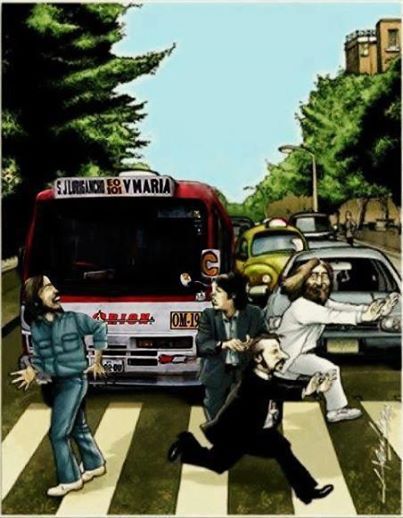 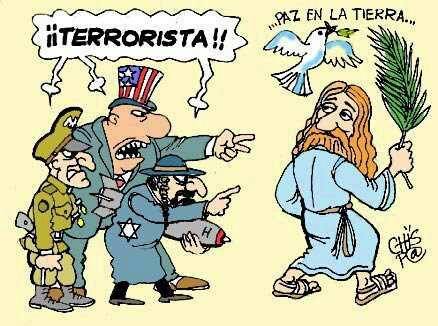 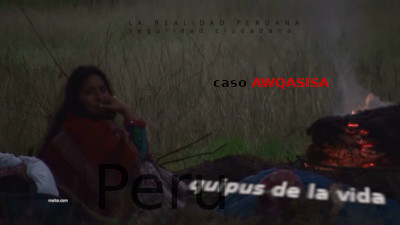